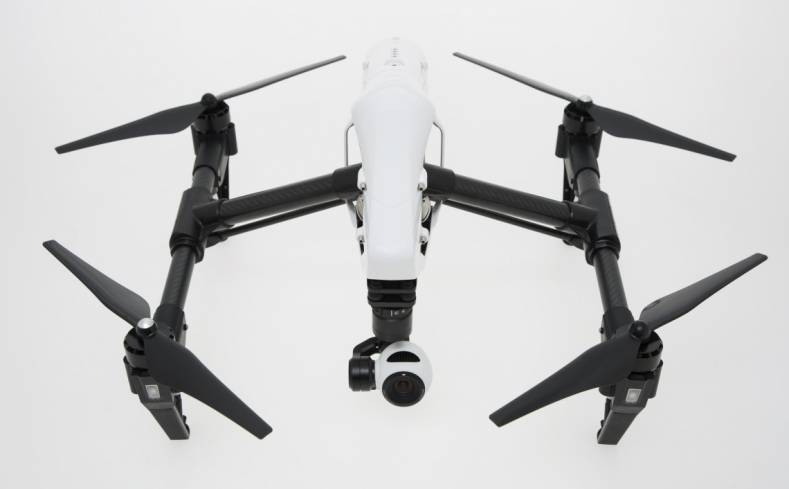 With GDPR just around the corner, there have been concerns over drone operation raised again across the UK. Many industry experts believe that it is only a matter of time before a drone operator appears in Court, due to the implications of key data protection issues in what is being referred to as our ‘litigious society’.

With fines possible up to 20 million euros, or up to 4% of a business’ annual turnover, it would be foolish of drone operators to ignore the current regulations, and prudent to begin taking GDPR into account.

As the number of operators increases in the UK, so too is the scrutiny of the restrictions of use, particularly as some of the latest drones are being installed with artificial intelligence in the form of sensors. Chinese developer Zero Zero Robotics is among the first manufacturers to include AI, and this is also raising concerns.

This is not just about the UK, though, as global aviation authorities are already restricting the use of drone technology near aircraft, due to several near-incidents, yet it is data and personal privacy that is currently garnering the most attention.

What can drone operators do to avoid data protection issues?

Data protection guidelines call for the right to privacy for the general public, and of course, if drone operators are using equipment to peep into people’s windows, then there is going to be an uproar. Most operators have respect for privacy, but how far do we need to go?

The public are ‘covered’ by certain regs, such as under Article 8 of the European Convention on Human Rights, where the home is protected. It is worth mentioning here that the GDPR initiative is an EU directive, which after Brexit, will not cover the UK. The Human Rights Act 1998 will cover UK citizens, but industry professionals understand that until the UK leaves the EU officially in March 2019, GDPR will be in force.

Filmmakers will already be aware of the potential issues, and most companies will be obtaining the correct permissions, image rights etc as a part of their usual business.

People captured in images should be approached for consent, and it must be understood that these people also have a right, under data protection regulations, to ask for their images to be removed if those permissions have not been granted.

A data protection professional has suggested that there are a few steps drone operators could take to ensure they give themselves the best chance:

With serious implications for drone users who breach data protection regulations, it makes sense to take note, and perform risk assessments for each area of work. Images gathered during seemingly ‘casual’ drone flights must now be looked at differently, as operators must realise that each piece of footage taken of a person, even accidentally, does belong to them, and will require permission for use.