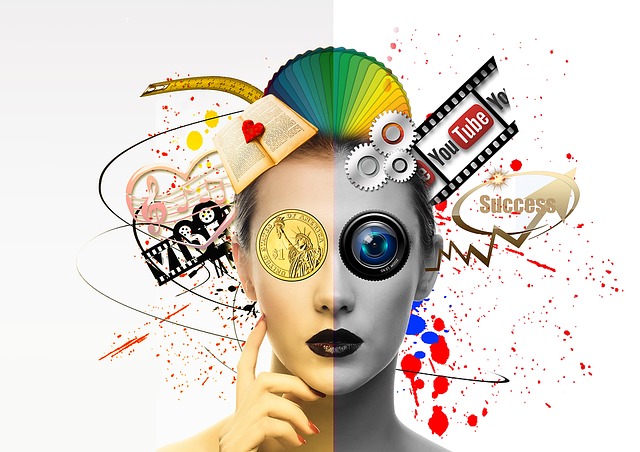 With digital video advertising continuing to rise in terms of reach, this powerful medium is still facing cross-media measurement and metrics challenges, which is keeping this focus at the top of the priority list for the rest of 2018 (and likely far beyond). Over the past couple of years, video advertising has broken the traditional TV advertising spend. Reports are indicating resilience – AdEx Benchmark 2016 (published during the summer of last year) revealed that online video advertising was worth over €7 billion more than TV ads with a value of €41.9 billion across Europe.

Not all industry experts agree. Although the figures cannot be ignored, it appears TV is still holding the cards in terms of viewing and programming duration. Some UK commercial broadcasters commissioned a separate study, which suggested that TV holds around 90% of an average video viewer’s time, and that the average UK citizen watches over 20 minutes of TV commercial advertising every day. This would account for 93.8% of video ad viewing in the UK.

In Spain, the AdEx Benchmark 2016 survey found that TV viewing time has actually increased over the past ten years to just under four hours per day, with that increasing in the millennials age bracket as they have children. This is not dissimilar to the average viewing times in Italy, where the 16-24-year olds are watching around 2.25 hours per day.

Some industry researchers have been surprised by the growth of TV viewing, which has remained resilient in a new world of communications and interactivity. One commented, ‘Despite the emergence of new SVOD services and online video platforms, TV consumption has remained steadfast around the globe. Life stage also continues to be a significant driver of TV viewing.’ Although it seems that the younger generation are indeed curating their own set of viewing and advertising services, the die-hard TV viewing public cannot yet be overlooked, and they are most likely to be older than 35.

It appears that although video viewing is growing stronger and more accessible, it still has a way to go to compete with TV, however the figures cannot be argued with when it comes to advertising revenue.

Cross-media measurement and the challenges it presents

The issue of cross-media measurement is significant and has been for a while. According to another relevant report from last year, the Digital Measurement Priorities Report, the industry is drawing closer to integration of linear TV and digital video advertising models, and according to some, the gap is closing.

The report revealed that the industry is calling for a more unified approach to measurement, and as many as 70% of respondents said that they could see eventually that there would only be ‘three or four third-party measurement providers.’

The point is that industry experts want a cross-platform standard solution for measurement that reaches beyond viewability and into ad performance and value, which, they feel, is long overdue. It is recognised that media agencies have their own systems to measure combined reach of both TV and BVOD, but there is a need for an industry standard.