IS GOOGLE READY TO ENTER THE GAMING CONSOLE INDUSTRY? 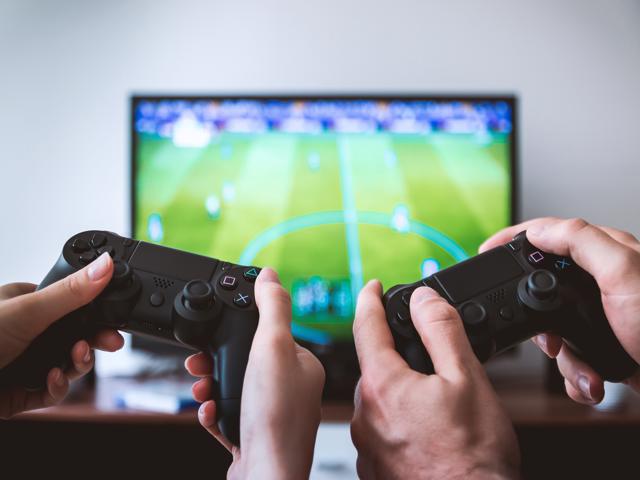 Google is hitting the streaming headlines again this week as a gaming website announced that Google was planning the release of a new games console to rival Xbox and the Playstation 5.

There are, as to be expected, very few details and much speculation about any forthcoming announcements from Google, but the little information available, reportedly from Google insiders, suggests that:

Until there are formal announcements, speculation will continue, but video industry professionals do point out that Google has been showing an interest in game initiatives for a few years and was reportedly interested in the acquisition of Twitch in 2014 before it was acquired by Amazon.

Rumours have not been idle surrounding Google for the last couple of years, with whispers about an Amazon-Fire-style console and talk of projects worked on by game developers that never came to the market. It is also said that representatives from Google met with some large video game companies at the Game Developers Conference held earlier this year.

However, Google-talk has grown louder and more prolific in recent times, and the industry is waiting to see if this project will come to fruition. Meanwhile, speculation continues in the wake of the article, and now some are beginning to think about how potential bandwidth challenges could be addressed effectively with Google Fiber, its premium-capacity broadband network.

The industry sceptics wonder if this latest topic of conversation will wane with the likes of Google Glass, but speculation is really all there is until a major announcement is finally made… all we can do until then is watch this space.